The President of the Parliament of Montenegro expressed his readiness to establish procedures for cooperation with the non-governmental sector, and announced that he would forward our proposals to the working group formed to draft amendments to the Rules of Procedure.

We are actively monitoring further work on this act and we expect the opportunity to additionally present our amendments to the working group. We have expressed the expectation that NGO representatives will be involved in the drafting of the Law on the Assembly, which we will also monitor in the coming period. 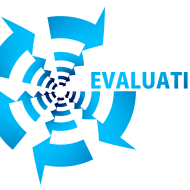 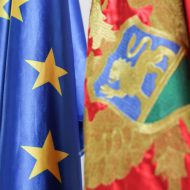 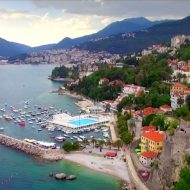 Initiative of local NGOs to Municipality of Herceg Novi